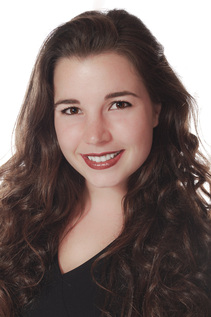 Keane-Bamsey has been sought after to direct programs in Portugal, Italy, Germany, the Netherlands, and throughout the United States. She has assisted various companies as an advisor and trainer.

Since 1991 when Ranae opened her first business, Siouxland Aerials a teaching and performing company, she has continued the entrepreneurial spirit to create startups, acquire, build and sell multiple small businesses. On several occasions Bamsey has been contracted to create marketing campaigns, reorganize operational systems, revise business plans, present at employee trainings and provide general consultation for small businesses and nonprofits.

In the art and education arenas Bamsey has been chosen to adjudicate and judge hundreds of competitions, clinics, and auditions; as well as hired to provide feedback for noteworthy performances. Ranae is recognized as an educator on the Arts Council Artist Roster. Not only does she serve as an artistic counselor, but also as an operations/logistic advisor. She is very active in the local art scene having served as a consultant for program development on behalf of the YWCA, YMCA, CVSC, CHIPS, USABDA, Dysart Fine Arts Club, Annual Iowa Dance Festival, Hearst Center for the Arts, and the Inclusion Connection.

With a background in the entertainment and performance industries Ranae has a talent for sharing as a speaker.  She has been commissioned to speak at various conferences, association meetings and conventions.